On Christmas Eve, an old man in a military uniform and a Santa hat is dumped at the front door of a police station. Around his neck hangs a meat hook with a simple note attached: "arrest me." As the night progresses, a lawyer, a police officer and a translator find themselves deep in a snare of secrets, lies and sins buried but not forgotten. Fresh off its critically acclaimed premiere at Alberta Theatre Projects, Nicolas Billon's taut thriller confronts with questions of justice, revenge and humanity's darkest capacities. 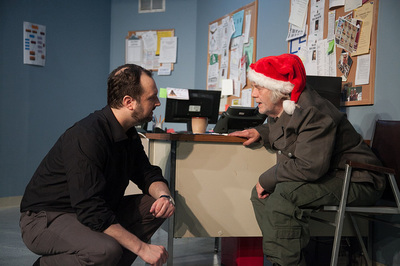 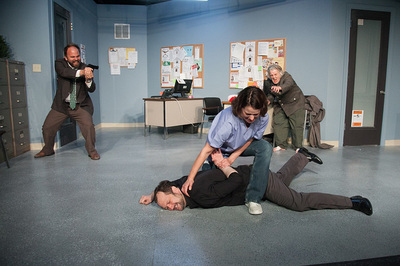 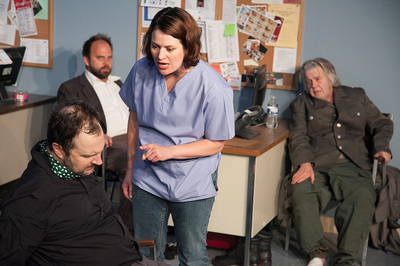 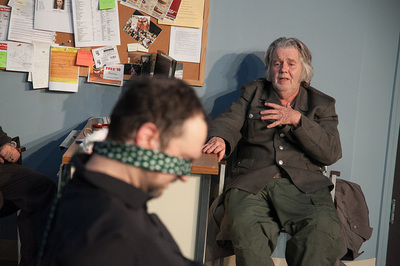 Deep in the plains of eastern Colorado lies a town called Holt. It's not a busy town, but there's a lot going on. Tom Guthrie is raising two young sons as his wife steps deeper into depression. Victoria Roubideaux finds herself seventeen, pregnant and desperate, turning to schoolteacher Maggie Jones for help. And the solitary ranching brothers Harold and Raymond McPheron aren't at all prepared for the ways they'll be involved. Eric Schmiedl's adaptation of Kent Haruf's National Book Award finalist is a sweeping, even-handed treatment of humanity in a small plains town. 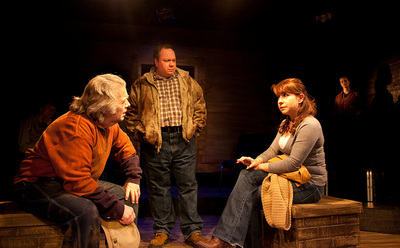 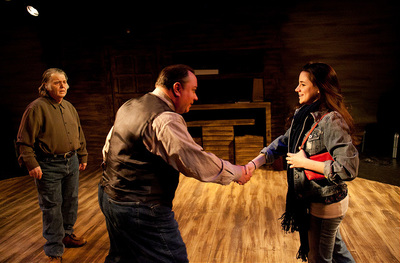 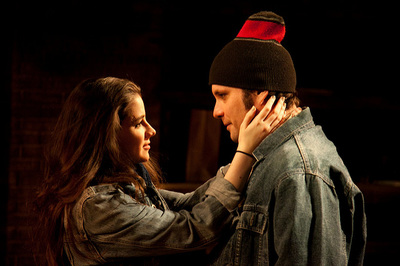 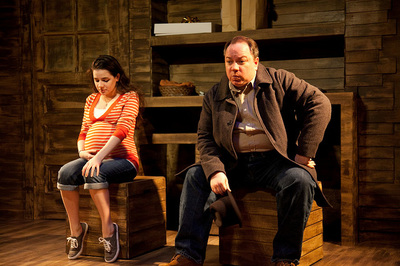 Princes of Waco by Robert Askins

After his father dies, a young man finds himself under the wing of Fritz, a cowboy, criminal, and all-around bad man. But when the love of a girl enters the picture, motives are questioned, weapons are drawn and all of their lives are changed forever. Called an "inspired story of innocence corrupted and wickedness redeemed" by Time Out New York, Robert Askins' Princes Of Waco is a viciously funny tale of violence and loyalty in deep Texas. 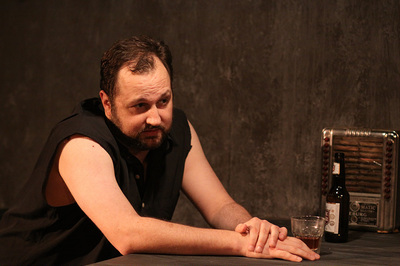 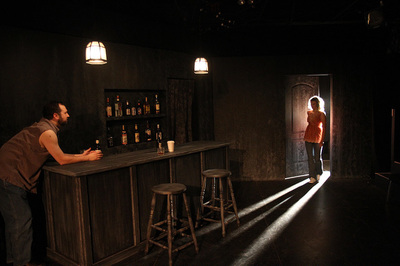 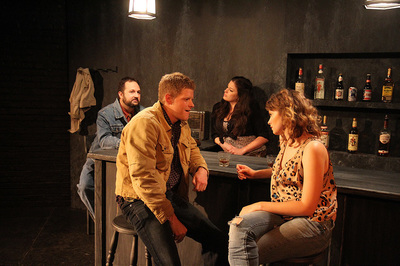 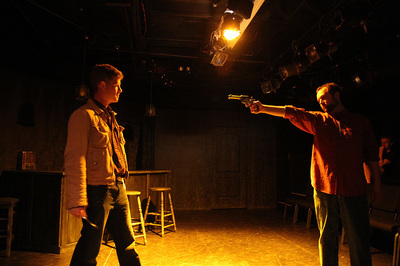 We Are Not These Hands by Sheila Callaghan

Ever since their school blew up, Moth and Belly have taken to stalking an illegal internet café. They take particular interest in Leather, a skittish man doing research in the café. Leather is a self-proclaimed "freelance scholar" from a foreign land with a sketchy past and a sticky secret. He begins to fall head over heels in love with Moth... but what about Belly? We Are Not These Hands explores the effects of rampant capitalism on a country that is ill-prepared for it. 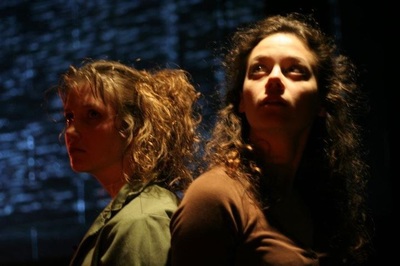 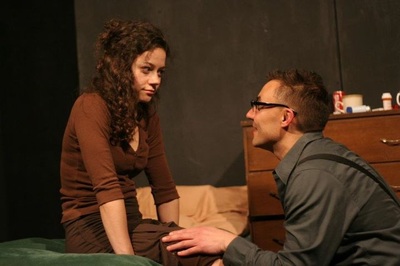 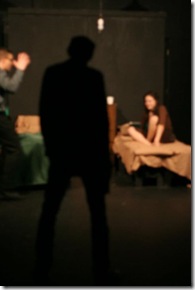 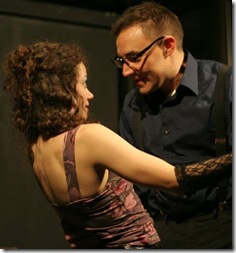 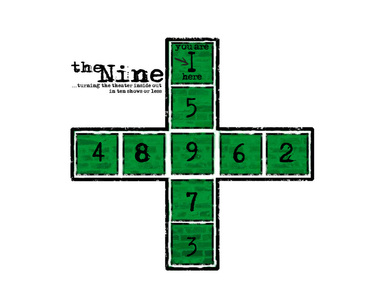